Merger Not Final for Atleast a Year or More 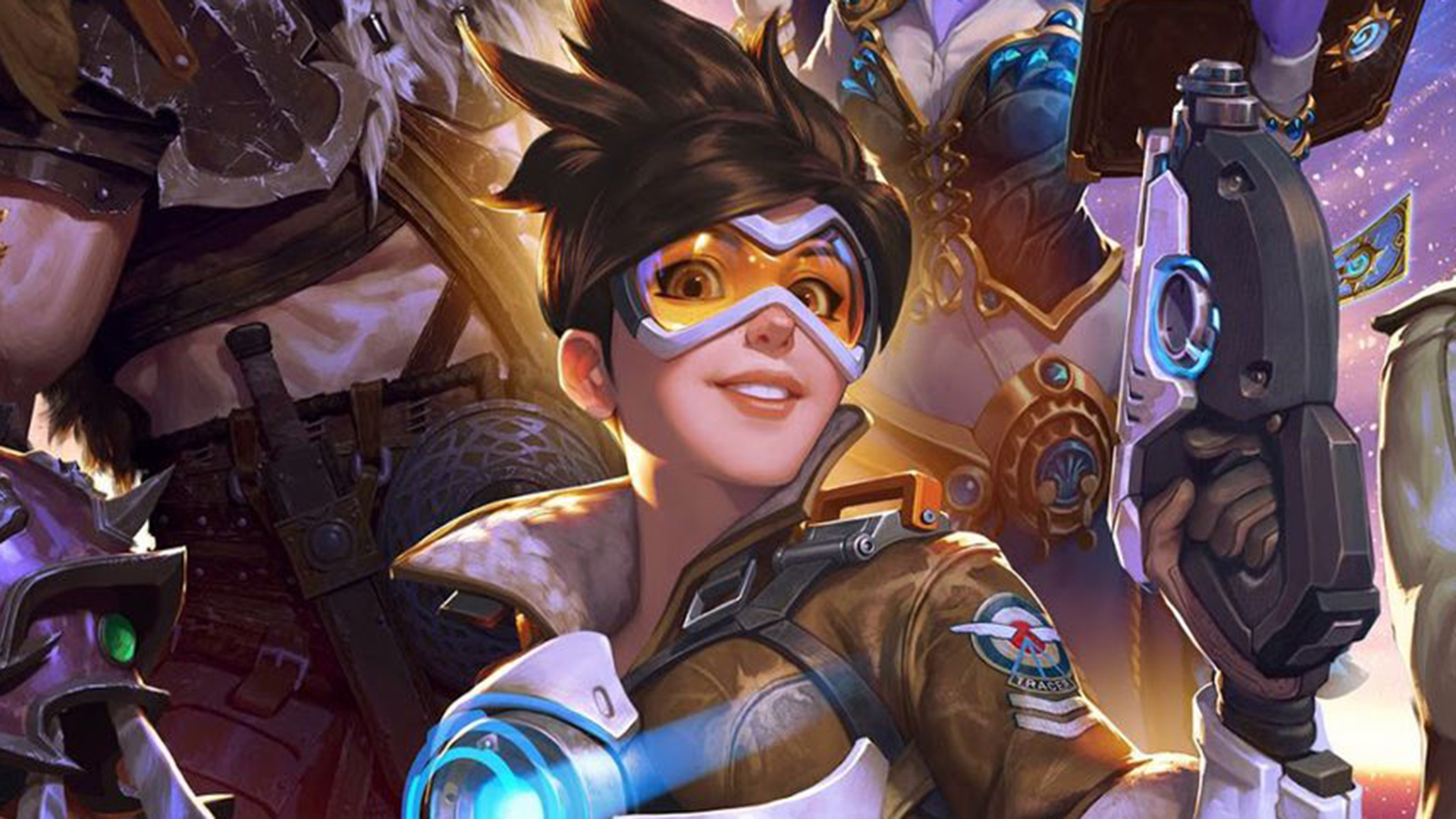 OK, get your best Dr. Evil voice ready and say this with us..$68.7 biiillliiiooon dollars.

That is how much it cost for Microsoft to propel themselves to the front page of every gaming, news, and tech site online over the last several days. We’re now getting more details about exactly how much went into this historic purchase that has literally changed the gaming landscape forever.

IGN gave a very interesting rundown on the merger, listing exactly how many studios Microsft will be absorbing with the sale. They are many, and as follows (via IGN):

Microsoft purchase of Activision Blizzard results in 11 new studios at a cost of $68.7 billion

And if that news wasn’t epic enough, IGN also gave a rundown of all the major franchises Microsoft will now control. While this has led some to worry about the aspect of a gaming monopoly (and one the courts may have to hash out over the next year or two), folks on Team Xbox are no doubt excited at what the future holds for their console. Here is the complete rundown (via IGN):

View all posts by Sci-Fi 3D Team
Sideshow’s New Vader Statue Could Be Their Most Epic Yet!
Is Scream 5 the Start of a New Trilogy?