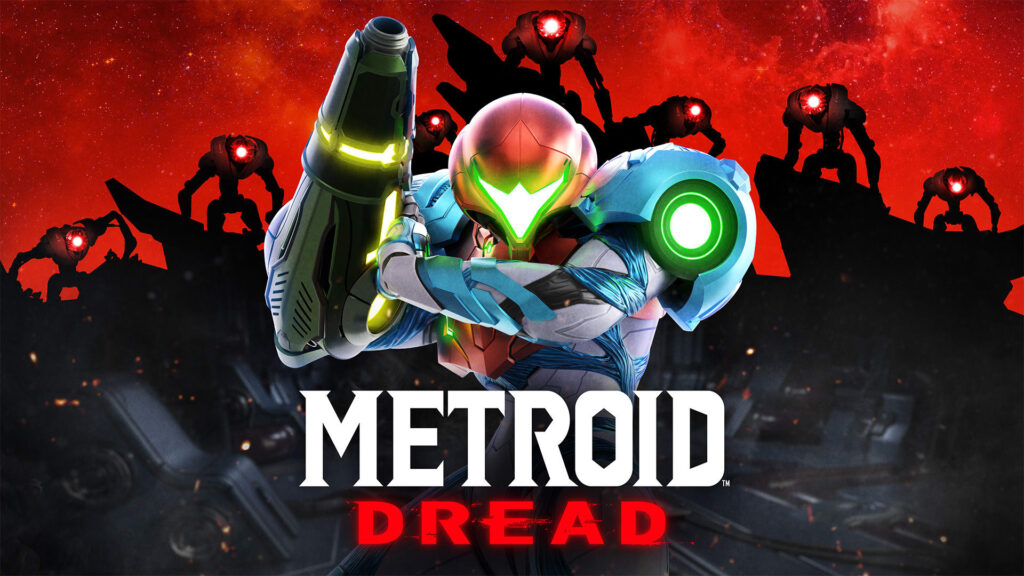 Suit up as Samus in Metroid Dread, available now!

After a mysterious transmission draws bounty hunter Samus Aran to planet ZDR, she learns the remote planet has been overrun by vicious alien lifeforms and chilling mechanical menaces. Now, Samus must hunt or be hunted as she makes her way through a labyrinth of enemies and an inhuman threat stalking the depths of ZDR.

Join the intergalactic bounty hunter on her first new 2D Metroidadventure in 19 years.

While you don’t need to have played Metroid games in the past to enjoy this new one, you can learn a bit more about Samus by checking out the Metroid Dread Report.

Samus will need a variety of tools and skills to navigate the dangerous world.

Planet ZDR is home to many secrets and dangers. Get a glimpse at some of the hazards standing between Samus and the surface.

Fierce wildlife: The planet’s native species can be deadly. Samus must stay on her toes to stay alive