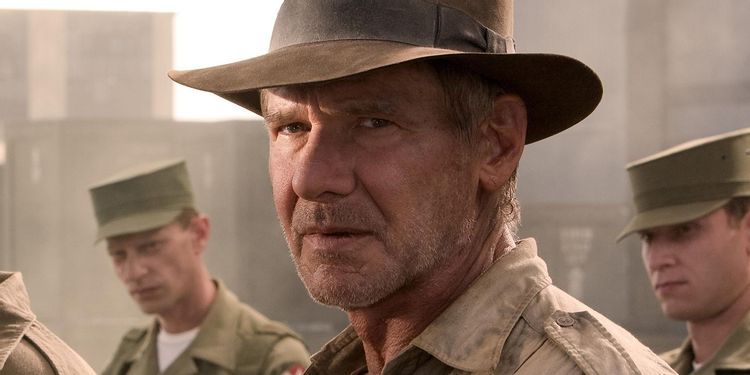 While many fans expected the box office to be in full swing by this time, unfortunately, it appears that we’ll have to suffer delays a bit longer.

According to a recent story by Variety, several Disney properties, including the new Indiana Jones sequel, Black Panther 2, and the next Thor are among those that will now not be released until 2023. Here is everything we know:

“The major release date shuffle comes after Marvel’s “Shang-Chi and the Legend of the Ten Rings” cemented its place as a pandemic-era box office hit and ahead of “Eternals,” the MCU entry that is scheduled for Nov. 5. The scheduling overhaul is related to production and not box office returns, according to sources at Disney. The next “Black Panther” entry, for one, is still filming in Atlanta. Since Marvel has become an interconnected and meticulously planned universe — which spans dozens of film and several new television series — any production delay causes a domino effect on the rest of the franchise. As for “Indiana Jones,” the 79-year-old Ford sustained a shoulder injury on set in June, requiring the actor to take a break from filming while he healed. Though director James Mangold continued to shoot without Ford, there are a limited amount of scenes that don’t involve the adventurer. Ford has since recovered and returned to set.”

Four untitled 2023 movies from Marvel, 20th Century and Disney’s live-action division, have been removed from the calendar, while one untitled Marvel movie has relocated from Nov. 10 to Nov. 3, 2023.

“COVID-19 has shaken up the way studios release their biggest movies, with many major tentpoles bucking tradition to land simultaneously in theaters and on digital platforms. After putting “Black Widow” starring Scarlett Johansson, “101 Dalmatians” prequel “Cruella” and animated adventure “Raya and the Last Dragon” on Disney Plus on the same day as their respective theatrical premieres, the studio has reaffirmed its commitment to the big screen — for now. The movies on schedule for 2021 will play exclusively in theaters for 45 days before moving to digital platforms. However, Disney has not solidified plans for 2022 and beyond.”