Some actors have such a lasting impression on the film industry (and Sci-Fi), they leave behind a hole that simply can never be filled when they're gone. Billy Drago is such a man.

Billy Drago died at the age of 73 in 2019, but he left behind a legacy few actors can touch. From his starring roles on Charmed and The Untouchables, to working with the biggest industry icons of all time like Kevin Costner and Chuck Norris, Billy’s work will live on forever. Sci-Fi 3D's Editor-in-Chief Jason Messer reflects on his experiences and personal connection with the actor, and looks back at the huge impact and body of work that spans decades of interesting roles in action, horror, drama and yes, even sci-fi. For more video content from Sci-Fi 3D, please subscribe to our channel here.

Acting is the realm of infinite possibilities. - Billy Drago, on the "Gallardo Acting Method"

Billy Drago bio and filmography (via Wikipedia): Drago began his acting career in 1979. His early films included No Other Love, Windwalker and the Jeff Bridges vehicle Cutter's Way. He went on to guest star in numerous television series, including: Hill Street Blues, Moonlighting, Walker Texas Ranger and Trapper John, M.D. Drago was perhaps best known for the role of Al Capone's henchman Frank Nitti in Brian De Palma's 1987 film The Untouchables. Subsequently, Drago appeared in numerous films and television roles; the latter list included The Adventures of Brisco County, Jr. and The X-Files. In 1999 he played the demon Barbas in the WB series Charmed. His character was supposed to appear in only one episode, but due to popularity with fans he was brought back for six additional episodes, appearing in five of the show's eight seasons. His film resume includes Delta Force 2, Tremors 4: The Legend Begins, and Pale Rider. He also was featured in Michael Jackson's 2001 music video "You Rock My World". Drago also played a mysterious stranger who gave a boy a special key in the Mike + The Mechanics music video for "Silent Running (On Dangerous Ground)" in 1985. Other film roles include Gregg Araki's 2004 film Mysterious Skin, the remake of horror film The Hills Have Eyes, Children of the Corn: Genesis, and Takashi Miike's Masters of Horror episode "Imprint", which Showtime pulled from the air due to "disturbing content." 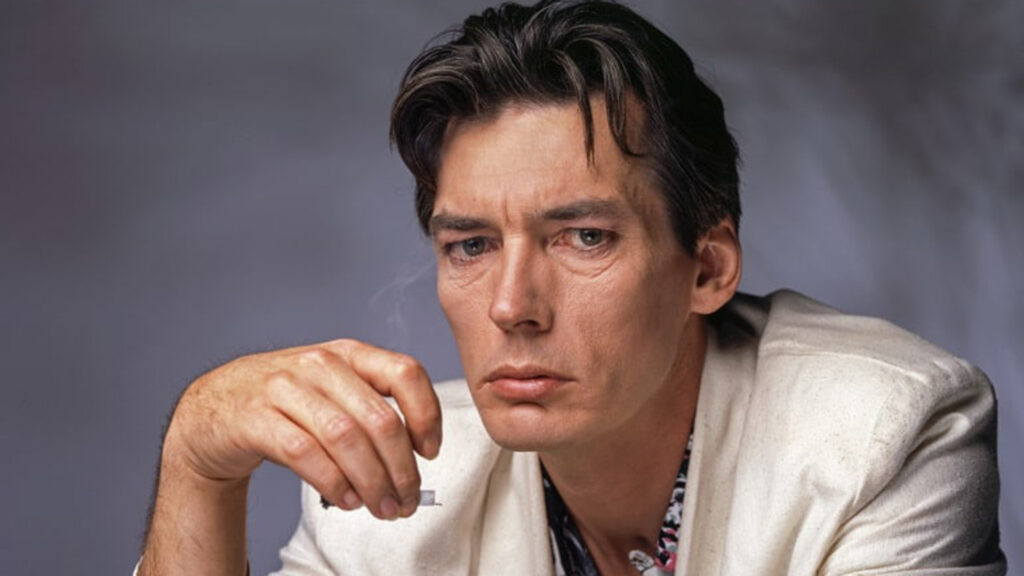 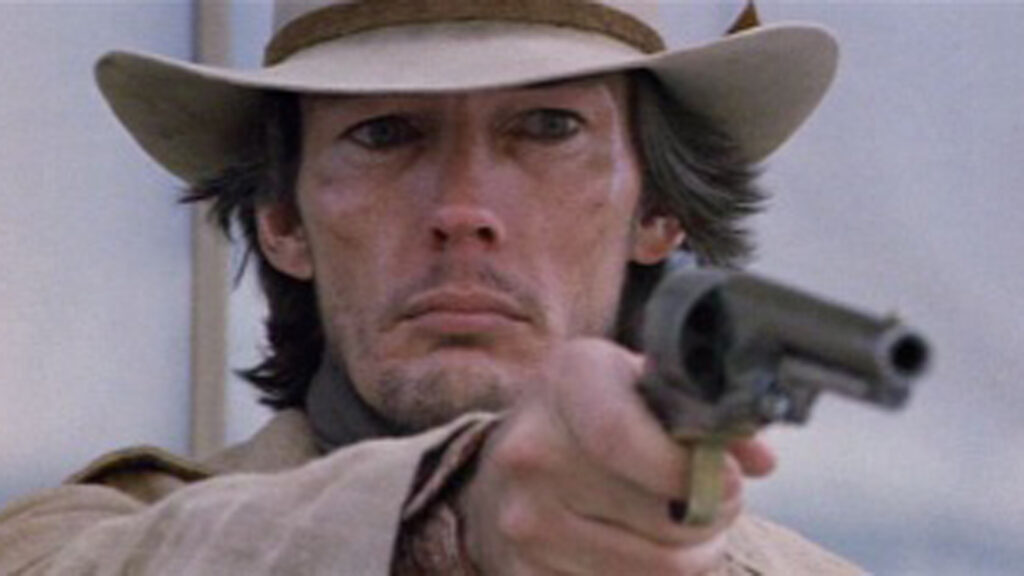 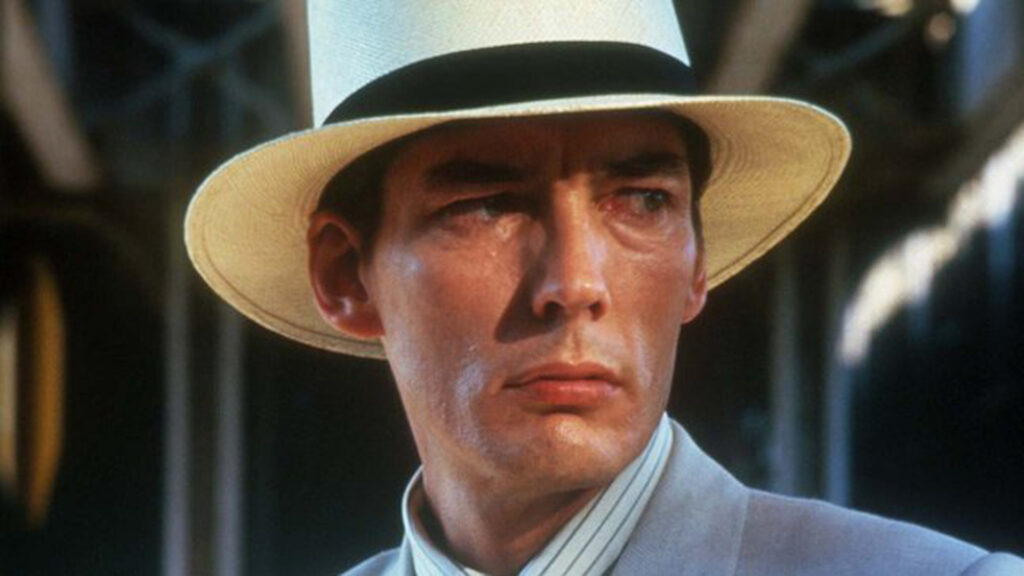 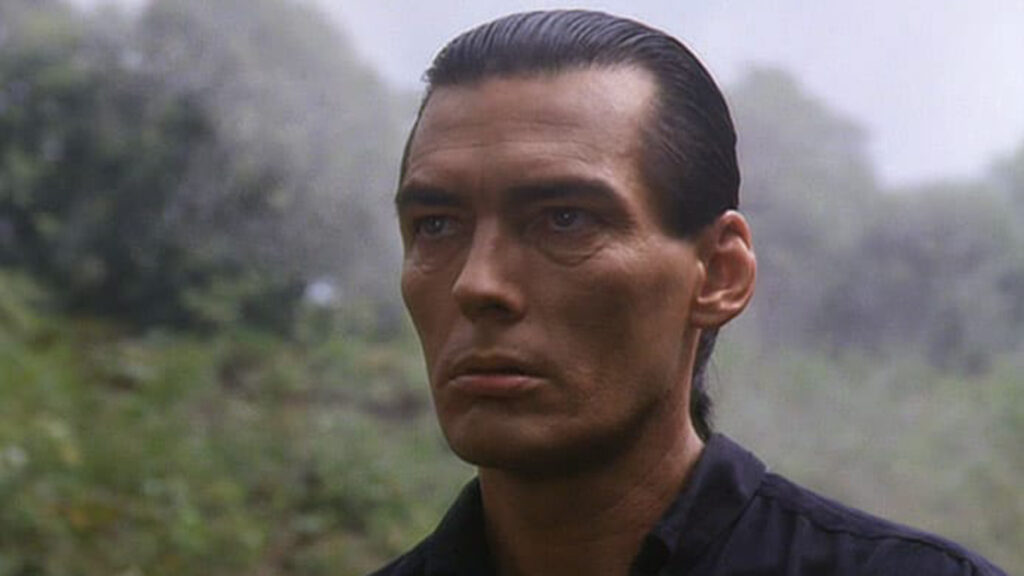 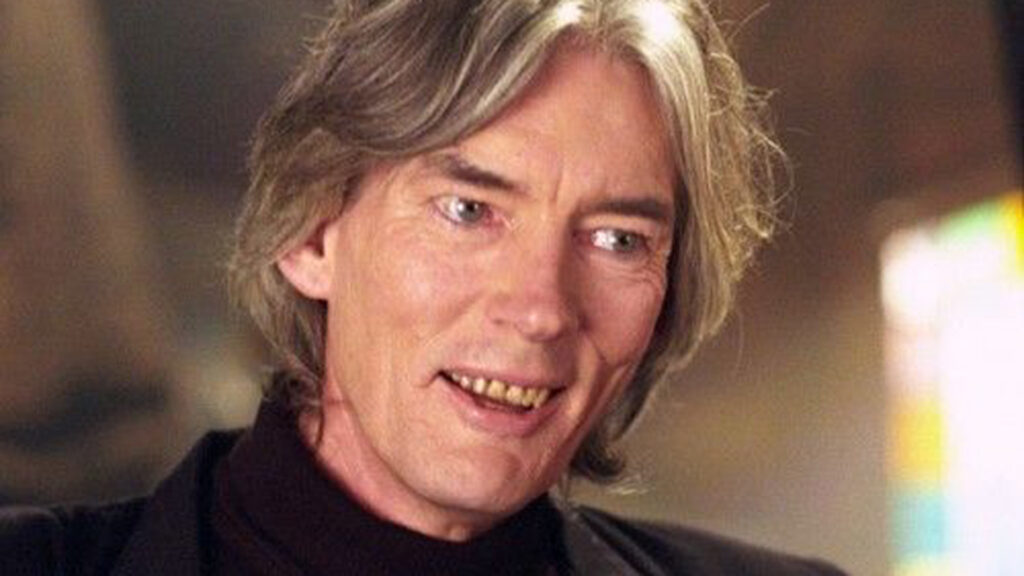 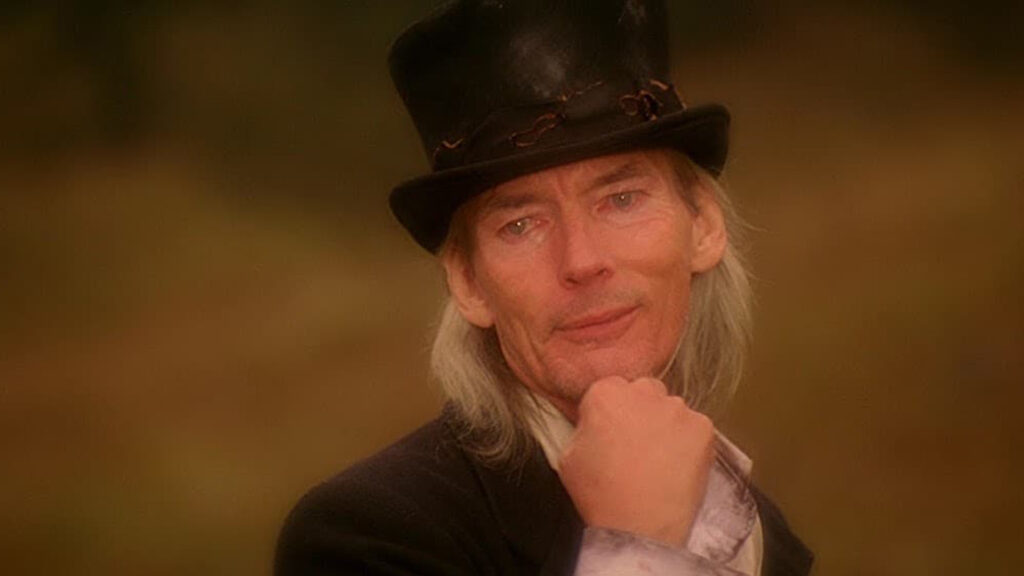 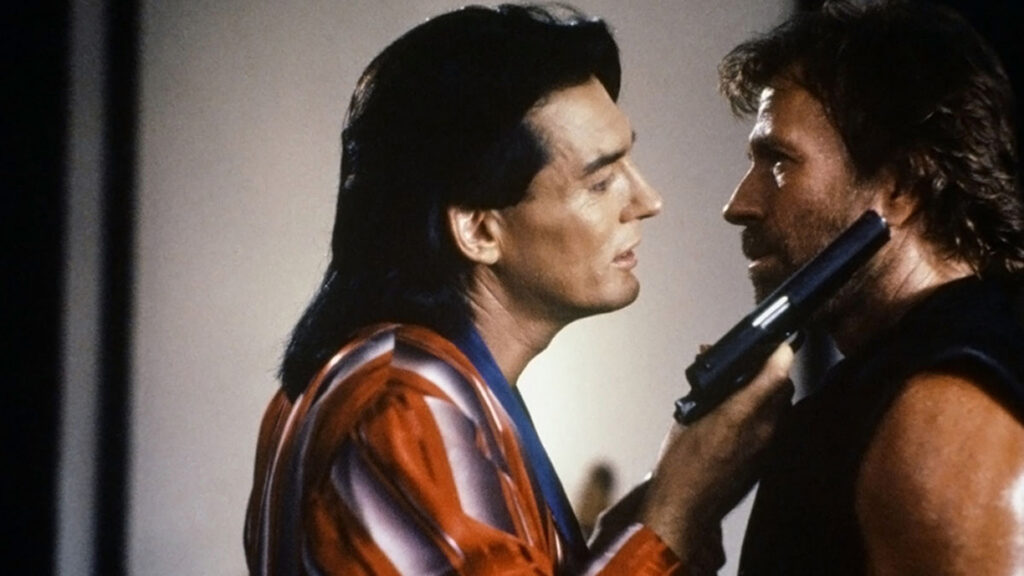 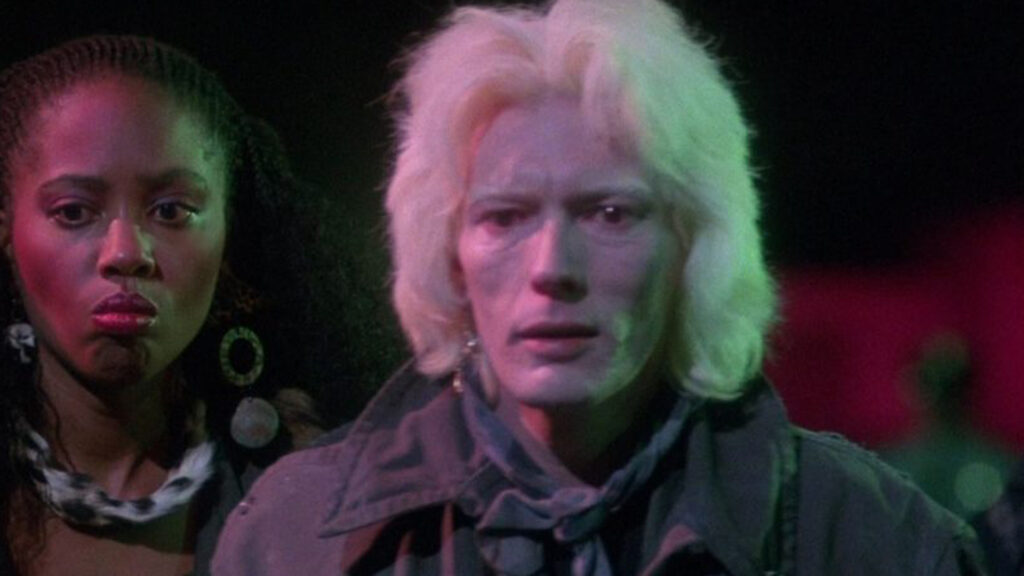 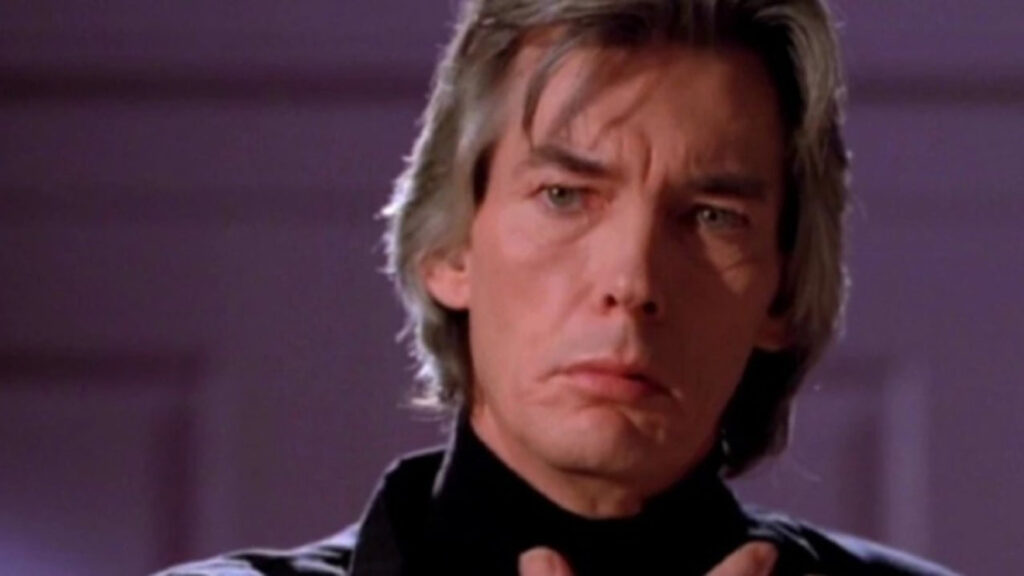 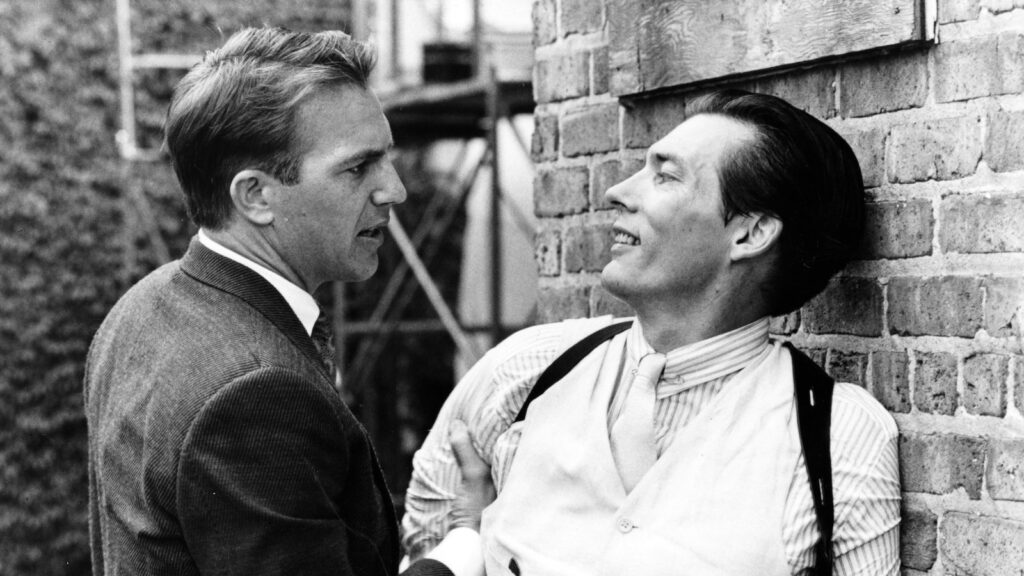