Time to Introduce Some Deadites to our Boomstick

Evil Dead is a game that has all the foundations it needs to be a long running success.

Evil Dead is a film so iconic, it’s spawned a franchise that has last over 40 years. Spawning multiple sequels, a recent TV series, and now a video game that many fans never expected to happen.

Hot off the heals of another hit title based on an a long-running series (Friday the 13th), Evil Dead hopes to achieve the same level of success with everyone’s favorite boomstick packin, wise crackin’  hero Ash Williams. And unlike his hockey masked counter part, Evil Dead’s path is free and clear. A lawsuit, a less than patient fan base and a litany of bugs and glitches contentiously plagued Friday’s release, right up to the time when developer Gun Media ultimately ceased support of the title (turning their attention to their next venture involving the Texas Chainsaw films). While Friday succeed in creating an entirely new genre within the horror gaming realm, Evil Dead’s gameplay forges a slightly different path. Here it follows a more traditional survival horror formula, with squad based mechanics sprinkled in. Cooperation is key, along with contentiously leveling your characters in the various classes.

While the scares are more akin to what you’d find in a Resident Evil game, at its core, Evil Dead feels much like a role-playing game at times (compared to something like Dead by Daylight, for example). If your a lone wolf type of gamer, you’ll have to train yourself to rely more on your fellow man to survive. The game starts with your team being tasked with finding pieces of a map, which will ultimately reveal the location of the two most important items in the game. The dagger and the Necronomicon. Once collected, these will trigger the final confrontation between the ultimate baddies and the survivors. During this creep AF scavenger hunt, you want to keep a close eye on your fear meter. This is what will allow the opposing player who occupies the demon role to gain a significant advantage, if you allow it to get too high (more on that later). You can manage your fear level with things like standing in street lights, not venturing off or spending too much time alone, and via one of your teammate’s special abilities. 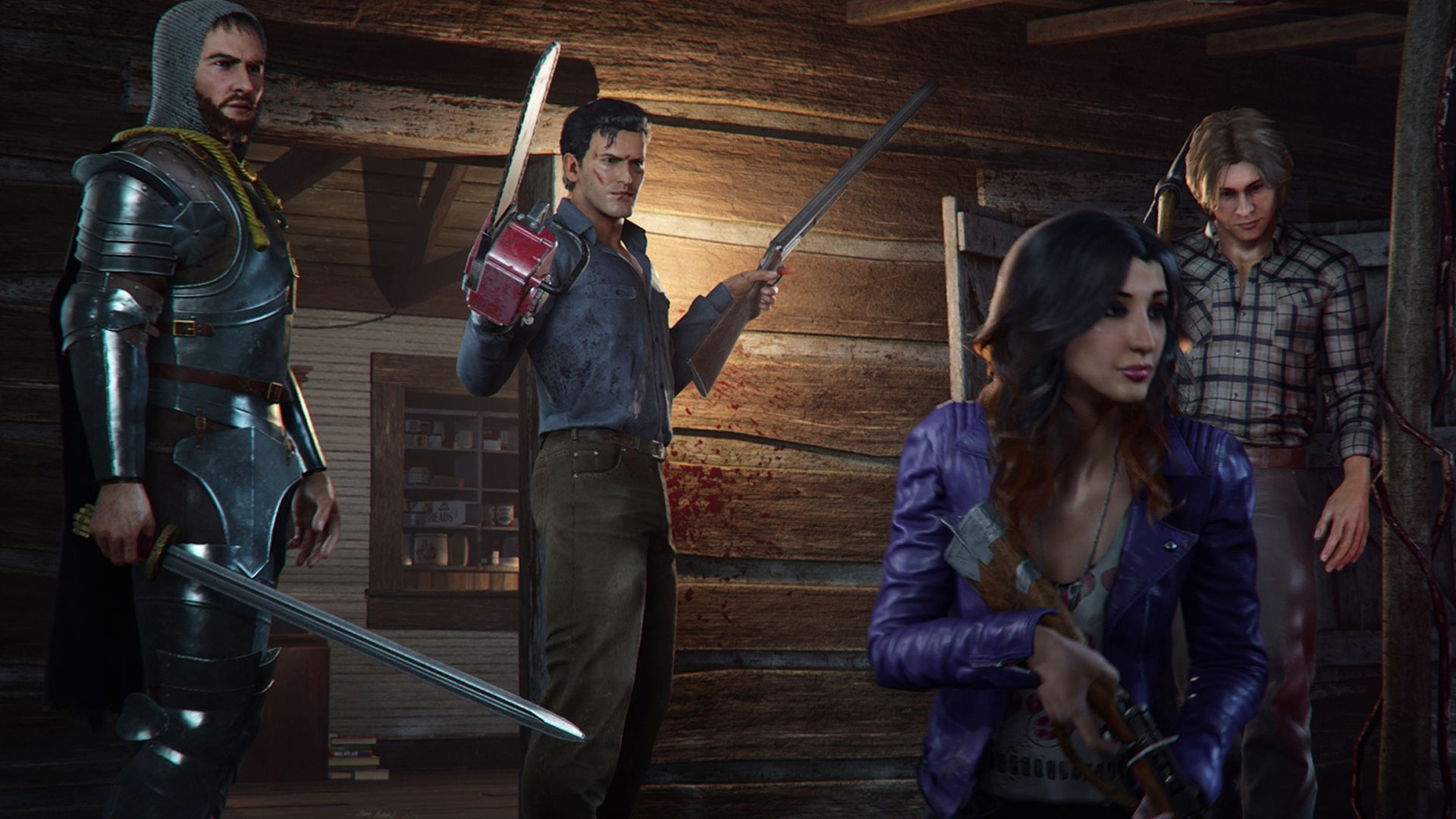 As we me mentioned before, Evil Dead features a class system catering to a variety of play styles. For us, we typically like to run more of a support role, allowing us to lower the fear or increase the health of those around us within a certain radius if our active ability. One we found ourselves having to use quite often when being ambushed by the hordes of the undead. Much like zombie mode in many popular games like Dying Light or even Call of Duty, you’ll have to keep your head on a swivel to fend off wave after wave of relentless deadites. Especially once the final game-ending items have been located, and the game requires you to hold a specific location long enough for them to spawn. This is where the demon player comes in. Here and throughout the course of the round, the demon can set traps for players, and utilize other specialized skills in an attempt to raise their fear level. If successful enough, the demon player can actually posses one of the other survivors on your team. And then proceed to maim, murder and generally troll the hell outta the humans for a short period of time. There is honestly nothing funnier than yelling at your own team to get the hell away from you, while you watch your character chase them down and attempt to mutilate them (all at the hands of the evil puppeteer that is the opposing opponent). When this happens, you go into spectator mode while you helpless observe the carnage unfold. You’ll also want to steer clear of immediately jumping into a vehicle, tempting as it might be, as this will immediately alert the demon to your location. 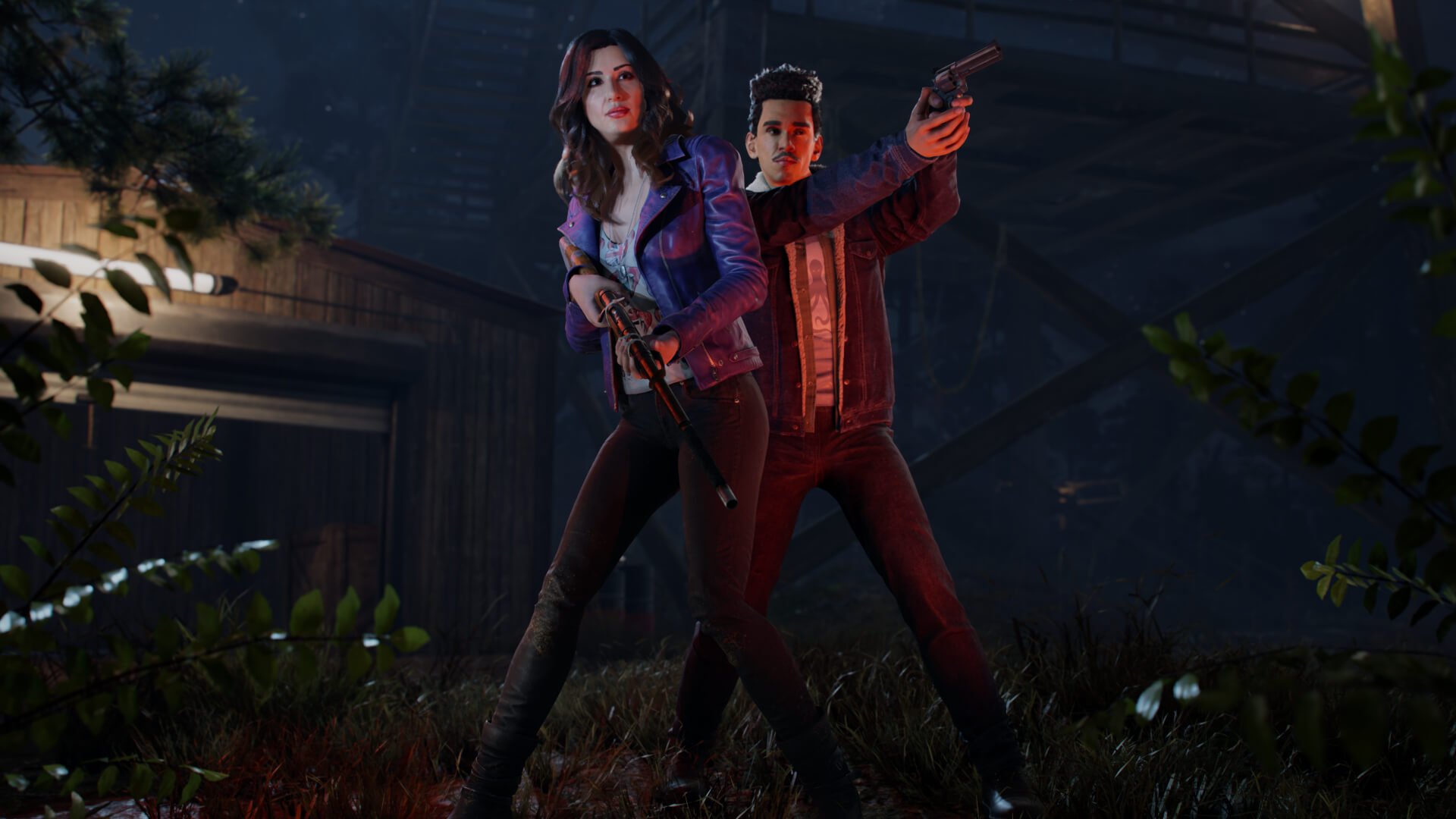 The cast of characters includes multiple iterations if our main man Ash (from his various film appearances), and the typical rundown of supporting cast/crew that round out the roster. But ultimately, who you pick is far less important based on appearances, but rather why you pick them. Your play style and goals regarding how you want to experience the game will directly influence this more than anything.

Evil Dead is a game that has all the foundations it needs to be a long running success. The graphics and sound are on par with a game at this stage of the generation, and the fandom is healthy and ready to support the release long term (providing Saber Interactive doesn’t allow things to get stale too quickly). New maps, game play modes and other character classes in the form of DLC will greatly help in that regard. If it’s rolled out properly. So if your a fan that has given up on Dead by Daylight, a lost camper who no longer has a Friday server you can call home, or are completely new to the genre in general, Evil Dead is a perfect haven for some demonic fun. 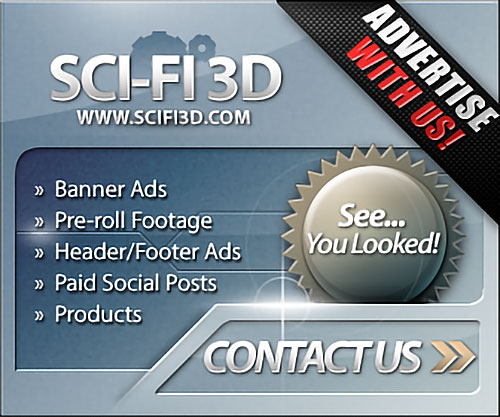